Digitization will not replace the legal counsel, but help them to partner with business 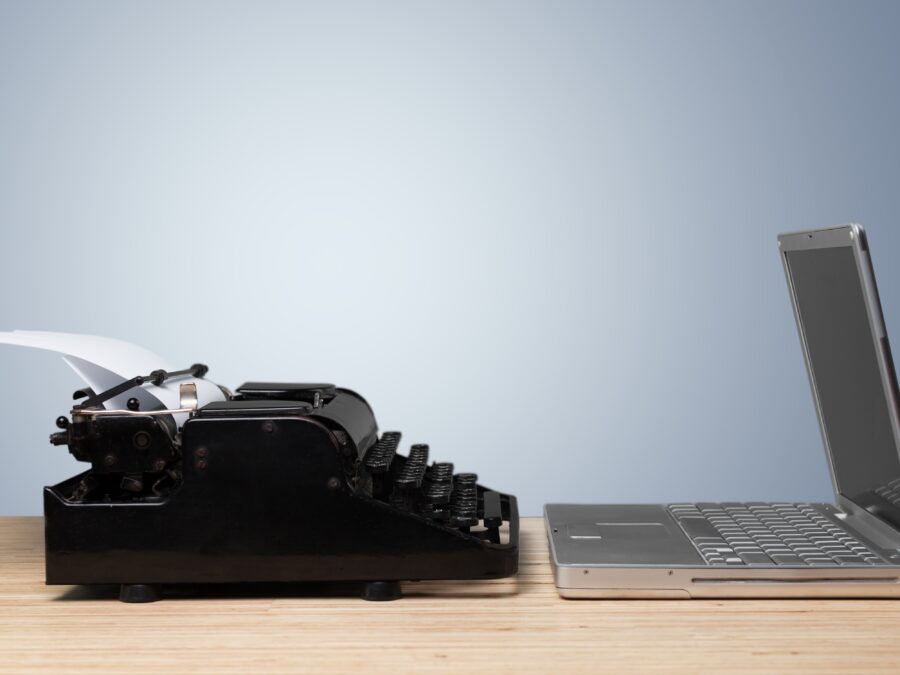 In a Nordic collaboration LegalWorks and Laissa Oy releases the 2017 General Counsel report on Digitalization. How far has the Nordic in-house legal market gotten along, what are the drivers for change and what are the hurdles?

The report is based on a survey with 60 GCs in Denmark, Finland and Sweden, followed up with in-depth interviews with some of the respondents. The full report will be released at Nordic Legal Tech Day on September 21 and followed by a panel discussion with leading Nordic GCs as well as psychologists specialized efficiency and change in the legal profession.

“It has been really interesting to write this report. On a macro-level we are at the brink of the fourth industrial revolution. Many believe digitalization and artificial intelligence will support us all in getting the job done. Tedious, time-consuming, repetitive tasks will be no more, instead we will be able to focus our time on creative, strategic work – and as a consequence see the rise of a new meaningful economy, where we work with what contribute most value”, says Anna Lensmar-Friedman, CEO of LegalWorks.

“We have made some interesting findings. For instance there seem to be a deep polarization in the in-house community between the early adaptors and the “legal-laggards” she continues.

“Technology and legal tech tools have made giant steps during the last years. Finally it is also starting to be on the agenda of in-house legal teams.  Many surveyed companies are taking their first steps in automating their processes and taking new tools into use. I really look forward to moderating the panel-discussion with the GCs in Stockholm at LegalTech Day September 21” says Jorma Vartia founder of Laissa Oy. 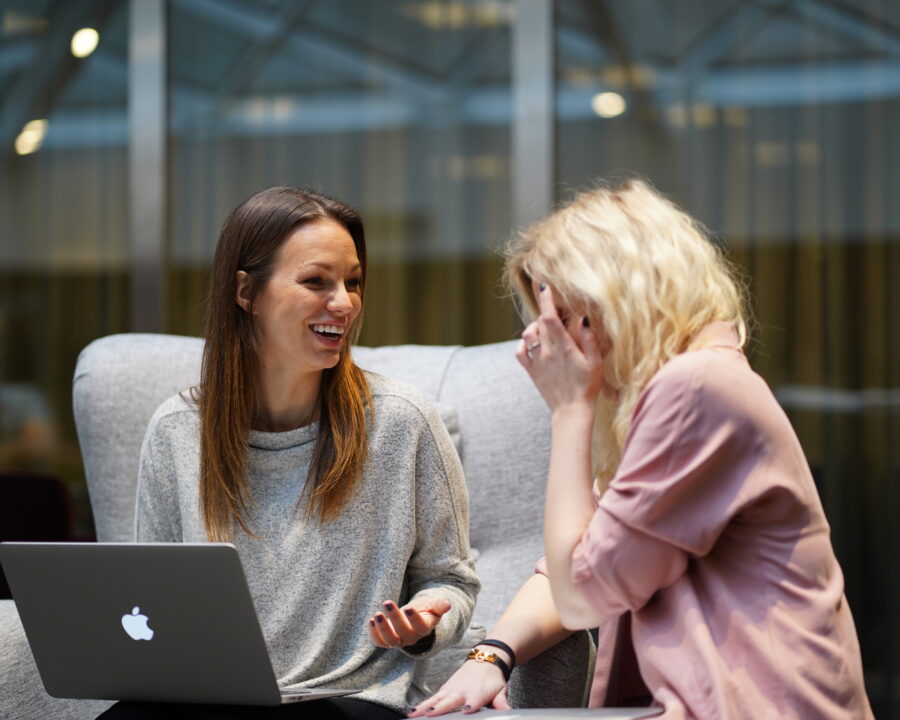 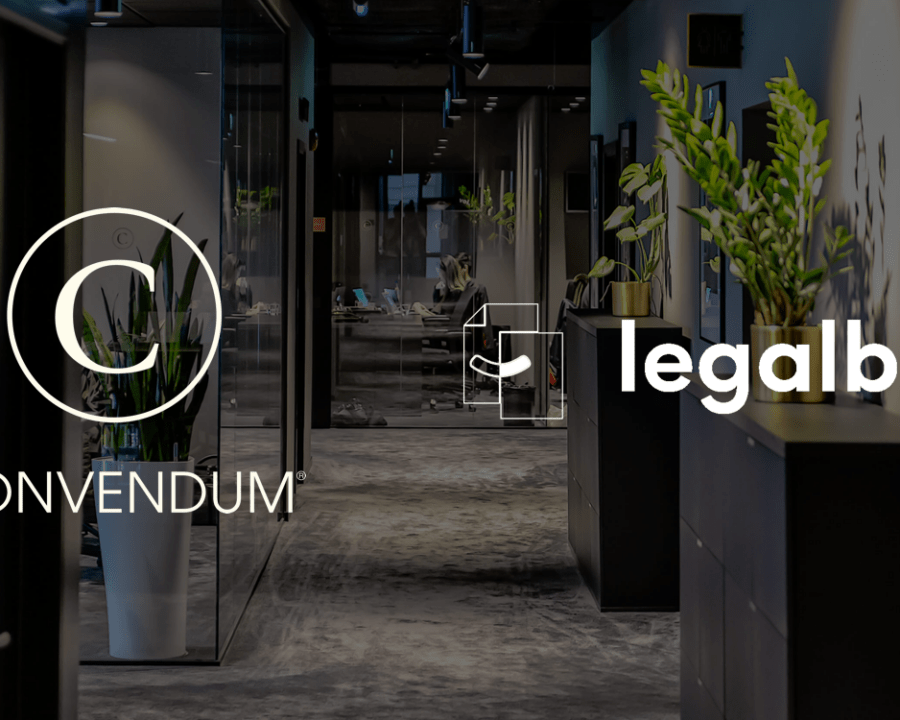