From X to Next: Unique report by LegalWorks revealing how various lawyer generations are driven by different values and needs

LegalWorks is now launching the global report From X to Next, where different generations of lawyers have been studied based on their answers in the survey with the same name. The study has analyzed generation-specific values and needs among lawyers and compared them as a professional group among themselves, as well as broader towards the normative population. The purpose of the study has been to find out what lawyers need to thrive and develop professionally.

“We are currently in the midst of a societal shift,” says Erica Wernmo, legal counsel at LegalWorks who will present the key findings of the report in Stockholm on October 17. “It has been an incredibly interesting journey to follow the development of the findings, and see how digitalization, globalization, environmental changes and a generational transition are so connected with different values and drivers. This report has thoroughly disentangled what lawyers of different generations look for in an employer and which values are of the uttermost importance to them, but also if they really think that values matter in a corporate context (hint: they do).”

“We have had hundreds of lawyers – spanning from baby boomers who are well over 60, to Generation Z who have not even finished school – who have participated in the study and helped us clarify the central drivers of the different generations,” says Alexandra Waldersten, Head of Marketing and Communications at LegalWorks. “The report is extremely interesting to read, not just for employers or even just lawyers. Here we can see that a clear shift has happened somewhere between Generation X and Generation Y (also called Millenials), and how the younger generations are increasingly driven by a greater purpose in society, as opposed to only their own needs. It paves the way for a really exciting trend among the new generation of lawyers, and we at LegalWorks look forward to that future with delight.” 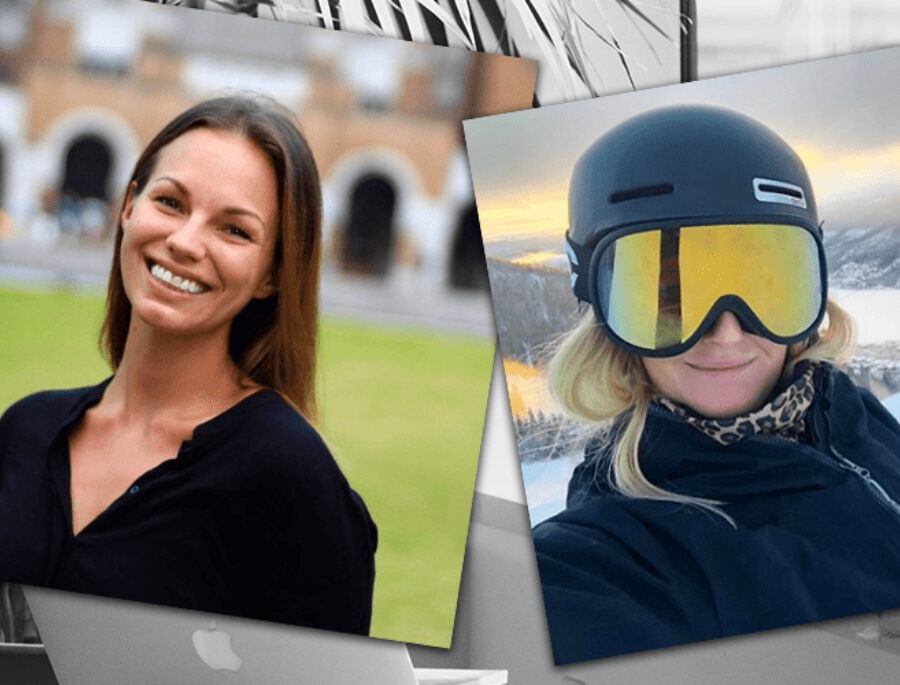 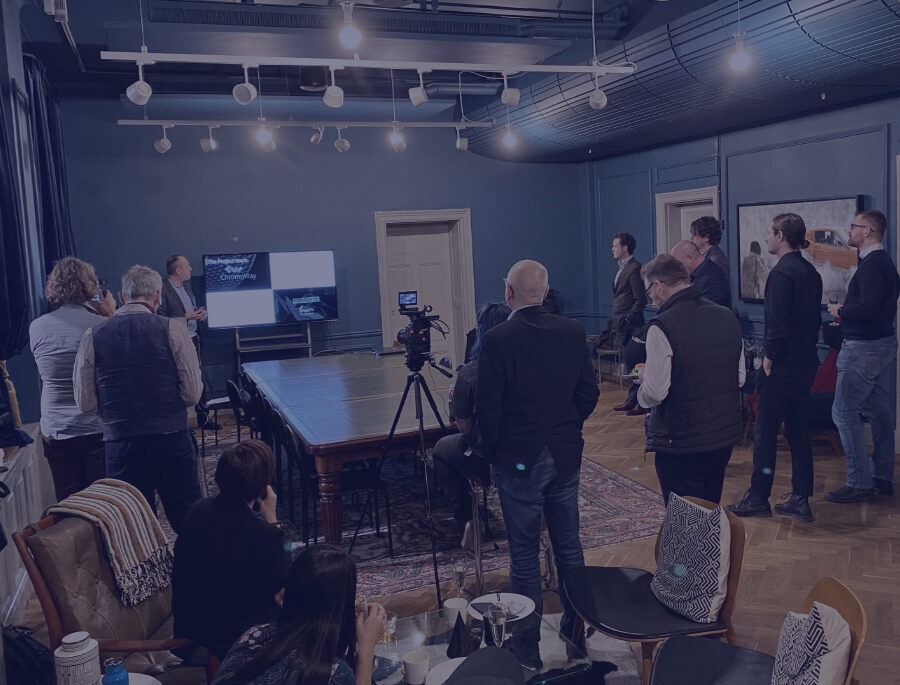 It’s demo day and the birth of CapChap 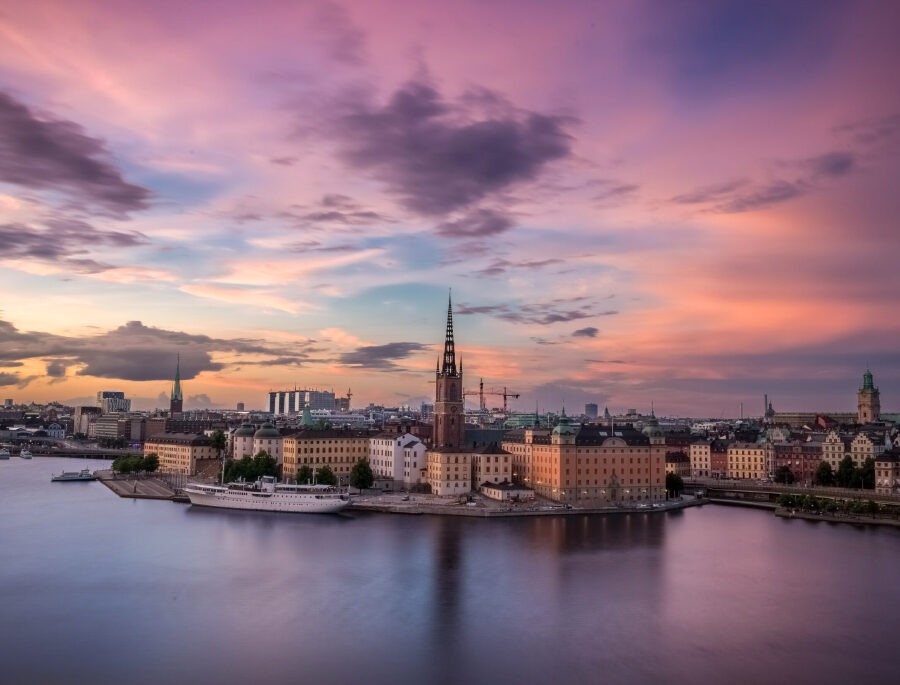